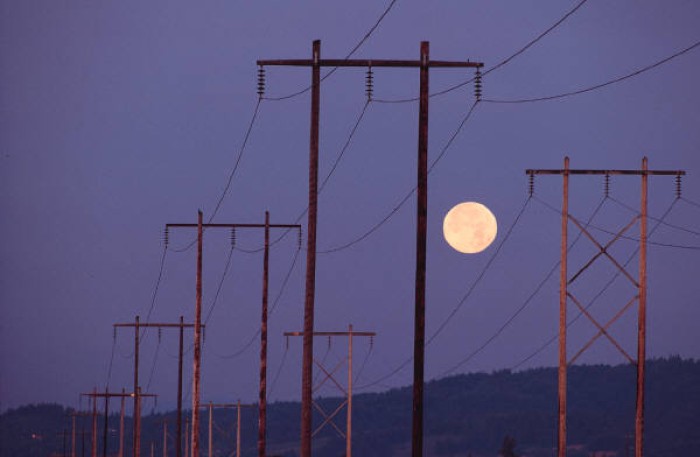 Electricity is an integral part of daily life, yet it’s something we think little about – until the lights go out. Today, harvesting renewable energy is big business.  Wind has rapidly grown in the past 10 years because its cost-per-unit of energy has dropped and because of the demand created by State Renewable Energy Standards (RES).  In the near future, we expect wind energy will be used to help states meet carbon reduction goals set in the U.S. Environmental Protection Agency’s recently announced Clean Power Plan rule.

In the Midwest, there is a considerable investment in transmission already underway. In 2011, the Midcontinent Independent System Operator (MISO) approved its first Multi-Value Project (MVPs) portfolio of 17 transmission lines. The 17 MVP transmission lines will be built at an approximate cost of $5.9 billion, and will carry about 14,000 megawatts of clean wind energy. Arguably the most important transmission line in the MISO MVP portfolio is the Badger-Coulee line.  While the Badger-Coulee line is only estimated to be 160- to 180-miles long, running from North La Crosse to Madison, Wisconsin, it is needed for both in-state development and to unlock a significant bottleneck between Minnesota, the Dakotas and Wisconsin. Construction of the roughly 800 miles of CapX2020 transmission projects taking place in the upper Midwest began in 2011, and is expected to continue through 2015; and three Clean Line Energy Partners’ high-voltage transmission projects in the mid-section of the country are capable of delivering thousands of megawatts of renewable energy from the wind-rich heartland to load centers across the country.  Because the wind is always blowing somewhere, having a well-integrated electric grid allows electricity to be re-directed wherever it is needed.  And, that improves reliability.

The additional lines provide additional capacity to carry the lowest cost energy (usually from wind) resources.  Increasing the amount of wind generation will also save consumers money as low-cost wind energy displaces generators that are more costly to run.

In addition to reducing the cost of producing electricity, the lines will also boost state and local economies.  These lines are billion dollar investments that contribute to economic growth, and create thousands of jobs.  The wind resources that will be built as a consequence of transmission projects will also infuse millions of dollars of tax revenue into local coffers.

Currently in the MISO states, about 50% of the RPS goals have been met, which means there is still approximately 12,000 megawatts of renewable energy that needs to be put into operation in the Midwest.  Further demand for renewable energy is likely to come from the U.S. EPA’s Clean Power Plan rule.  That rule allows states to develop plans to reduce carbon emissions from existing electric generating plants between 2020 and 2030.  To reduce CO2 emissions states can use wind energy, which emits no CO2, in place of energy from heavy CO2 emitting coal plants.  Wind developers are no-doubt counting on new transmission lines to meet the growing need for renewable energy in the Midwest.  In many cases wind developers cannot move their projects forward without transmission lines being built.

The bottom line is that transmission is vital for ensuring the lights stay on and for helping facilitate a healthy, competitive, and efficient energy market.