The life of a farmer is not easy.  It’s long hard work fraught with uncertainty around the whims of mother nature and fluctuating commodities markets. 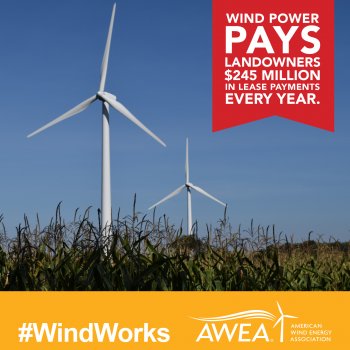 Farmers in Minnesota are experiencing the squeeze first-hand. They are facing a fifth straight year of declining income, according to an analysis by the University of Minnesota’s Extension and the Minnesota State colleges and universities system. Their study shows that nearly one-third of the state’s farmers saw declining net worth in 2017 despite higher crop yields and slightly better prices. Median farm income in Minnesota was just $28,500 in 2017, down from approximately $36,000 a year ago.

Not many have the stomach for such ups and downs surrounding their livelihood. Situations like this, with declining income and razor-thin margins, is why wind energy makes so much sense as a companion crop for farmers. Requiring just an acre or less per turbine, harvesting the wind makes good economic sense as a drought-resistant cash crop that offers a stable land-lease payment year after year.  Jim Nichols, a farmer in southwestern Minnesota, calls the turbine on his farm his “combine in the sky.” But, he says, “the wind turbine harvests all year long and doesn’t sit in the shed 11 months out of the year.” 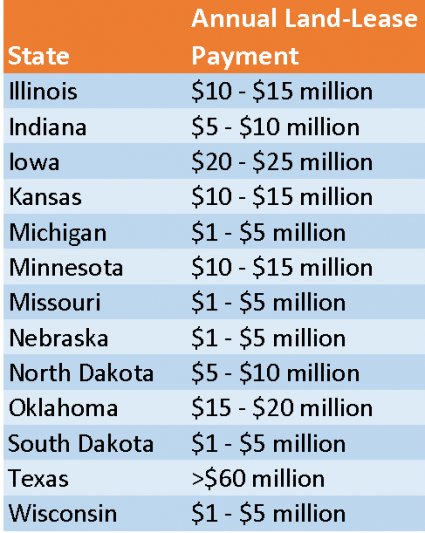 Our nation’s farmers put in a lot of their own blood, sweat, and tears into feeding the world and their families, too.  They deserve the opportunity to make their livelihoods a bit easier.  Wind energy is a great partner to help farm families and rural communities make it through the hills and valleys of farm life.