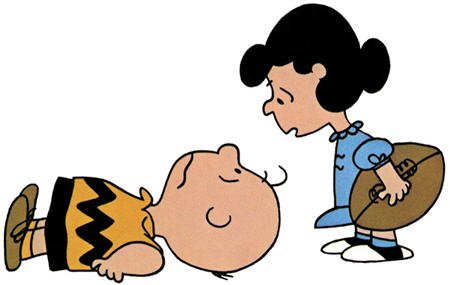 Everyone can empathize with Charlie Brown when Lucy snatches the football away just as he sets out to make a great kick.  Argh!  The agony of defeat!

In the wind industry, Congress recently snatched away the primary federal incentive for this power source. Meanwhile many other energy sources continue to benefit from permanent tax incentives. The rules of the game should be the same for everybody, and they can’t change at the last minute for one team, while the opponent keeps the rules that benefit them in perpetuity.

The coal, gas and nuclear industries have received various subsidies and tax considerations for up to 50 years, and some have been around for nearly a century.  In fact, there are four permanent major energy tax preferences, and three of them are for fossil fuels.  The other is for nuclear. The primary tax incentive for the wind industry, the Production Tax Credit the (PTC), on the other hand, was enacted as part of the Energy Policy Act of 1992, and has been allowed to expire four times causing declines in installations by up to 92% and costing tens of thousands of American jobs.  The PTC currently offers 2.3 cents per kilowatt hour for the first 10 years of a projects life, and it is only paid when energy is being produced. According to a DBL Investors report, the federal commitment to oil and gas was five times greater than the federal commitment to renewables during the first 15 years of each subsidies’ life, and it was more than 10 times greater for nuclear. And a recent analysis by Conservatives for Responsible Stewardship found that implicit tax incentives are larger for natural gas than for wind.

The best evidence of what the wind industry is capable of during a stable policy environment is its dramatic growth between 2005 and 2012, the longest stretch to date during which Congress did not allow the PTC to expire.  During that time, American wind power saw 800% growth, and an average annual growth of 31%.  Total investment in new wind farms reached $105 billion, and a vast majority of all wind power capacity in the U.S. today was installed. In the record year of 2012 alone, the industry installed over 13,000 megawatts of capacity.  In the last five years, wind costs have fallen 58%. The PTC has a remarkable return on investment, too. The PTC can more than pay for itself in local, state and federal taxes that are paid over the lifetime of the project.

The PTC is an example of a market-driven policy solution that has worked.  An entire industry has been created because of the opportunity the PTC provided.  Today, more than 500 manufacturing companies in 43 states comprise the supply chain for the wind sector.  In fact, The American Wind Energy Association recently wrote that just one wind project obtained parts ranging from blades, portions of the generator, and tower sections from factories in Kansas, Iowa and Wisconsin.  And, even the taconite to make the steel came from Minnesota.  Wind is providing more than 50,000 Americans with good, family-supporting jobs; offers family farmers and ranchers a new drought-resistant cash crop;  and growing new wind farms has attracted over $100 billion of private investment into the American economy since 2008.

In politics, it’s not always easy to do the right thing.  That’s why the wind energy supporters appreciate politicians such as Senator Chuck Grassley(R-IA), who has stood up to support the PTC.  Leaders like Sen. Grassley have seen first-hand how having a stable energy policy has benefited their state through jobs and economic development.  They also recognize that having a healthy competition in the energy market helps keep energy prices low and creates a diversified energy portfolio that provides security.

Wind energy is here to stay. As the fifth largest electricity source in the U.S., wind is already providing the equivalent of 18 million American homes with clean, home-grown, American-made energy.  Let’s not let the whims of politics play political football with a successful policy. Businesses depend on a predictable, stable, pro-growth tax policy. The PTC should be extended for the longest practical term to help grow our economy, benefit consumers, create jobs and improve our energy security.

We just can’t pull the PTC away from the wind industry the way Lucy pulls the football away from Charlie Brown.  It’s just plain wrong. 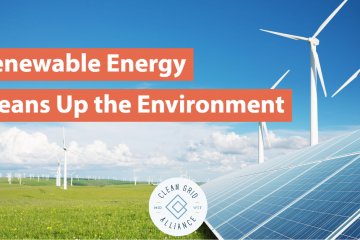 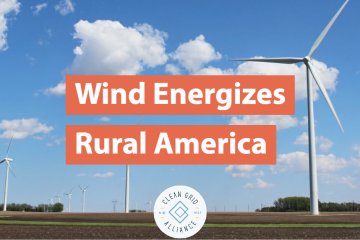