House lawmakers have proposed changes in their tax reform bill that renege on a bipartisan 2015 deal to extend and phase out the Production Tax Credit (PTC) by 2020. Their bill will create a ripple effect of consequences the opposite of their stated intentions for tax reform: a better environment for American businesses and opportunities for American workers.

The Production Tax Credit (PTC) is an excellent example of a market-driven policy that has actually worked. Congress designed the PTC to function as a tool developers could use to access the private capital they need to build wind projects. It’s a production-based credit that is only paid when energy is being produced—if projects don’t work they don’t get the credit. Just two years ago, Congress created stability by phasing down the credit, but now the House is sowing uncertainty.

There is more to creating an environment for businesses to thrive than lowering taxes—businesses need stability to invest and hire confidently. Last year, wind energy added jobs nine times faster than the overall economy.  The existing five-year PTC phase out policy will help grow another 50,000 American jobs by the end of President Trump’s first term. Many of them will go to veterans. The U.S. wind industry employs veterans at a rate 50 percent higher than the typical industry. And more than 8,000 of these new jobs are expected to be at U.S. factories, which the President describes as the “backbone of our economy.”  Keeping the current investment policy will create an additional $85 billion in economic activity through 2020, according to Navigant Consulting.

The stability created by the 2015 PTC extension is showing. American wind jobs have boomed, and private infrastructure investment has soared, driving economic development and prosperity across the nation. Today, there are nearly 85 gigawatts of installed wind capacity in the United States, powering the annual electricity usage of 21 million American homes.  American Wind Energy Association reports that 13,759 megawatts of wind power capacity is under construction in 22 states across the nation.  Another 4,248 megawatts of wind are in advanced phases of development across 11 states, making total activity taking place in 29 states.  That’s economic development in more than half the country.

Wind energy also brings new economic development to rural communities in need of new opportunities. It provides jobs and tax payments that are being used to support schools, rebuild roads and bridges, and fund law enforcement. The fact is, companies capable of investing millions of dollars into a community simply don’t look to small rural towns to expand their operations. They often have employment and infrastructure needs that small towns just can’t provide. That’s why wind development is a perfect fit for rural America.

But now, all that development is at risk. The House’s proposal changes the rules in the middle of the game for the wind industry, and it creates new regulations for PTC eligibility that businesses cannot travel back in time to meet. Companies have made multi-billion dollar investments using one set of rules, and the House is proposing retroactive changes to them. Lost investments cannot be recouped, contracts will be broken, and ultimately it will be American workers that pay the price.

Half of the wind projects scheduled to be built between now and 2020 will not go forward, according to Bloomberg New Energy Finance. Fifty billion dollars of private investment is at risk under this proposal, which if passed will effectively kill factory orders for new turbines and wind farm construction jobs will dry up, putting thousands out of work.

Derailing an effective policy that phases out in just over two years is no way to drive economic growth.  Businesses – like people – thrive on consistency.  Businesses also depend on a predictable, stable, pro-growth tax policy. The PTC extension and phase-out is accomplishing its intended purpose. Changing the rules in the middle of wind’s economic boom would be detrimental to businesses, and beyond the bottom line, it would hurt real American families.

Congress must not change the rules on an energy sector that contributes so much to the American economy. A deal is a deal, and Congress should honor the one it made in 2015. 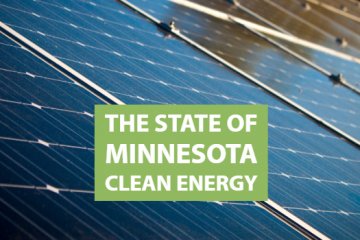 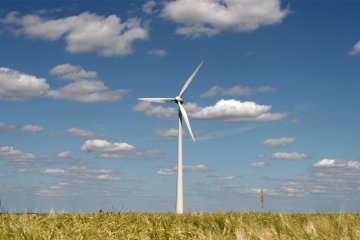 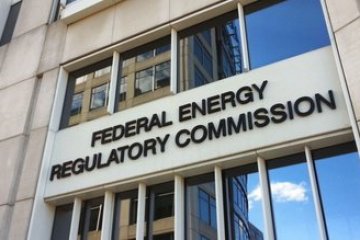