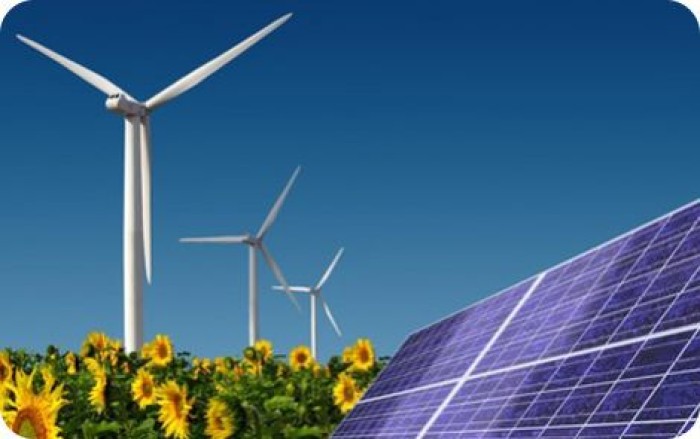 A breath of fresh, clean, air breezed across the state of Michigan this month when Governor Rick Snyder’s administration announced that Michigan will file a State Implementation Plan in compliance with the U.S. Environmental Protection Agency’s Clean Power Plan (CPP).

Governor Snyder is the first Republican Governor to announce a plan to comply with the CPP, making his announcement particularly notable. Ironically, Snyder’s announcement comes as Michigan’s Republican Attorney General Bill Schuette and 15 other attorneys general are petitioning the U.S. Court of Appeals to issue an emergency stay of the federal clean power rules.  At issue for Schuette is not only what he deems government over-regulation, but also concern about the rule costing jobs and increasing the price of electricity for Michigan families.

Illinois’ Republican Governor Bruce Rauner should take note. His own transition report highlighted the positive impact renewable energy has on the state’s economy, and he has publicly stated that climate change is a man-made phenomenon. Rauner could follow Snyder’s example and announce that Illinois will comply with the CPP in a way that helps the state’s economy and leverages its robust renewable energy resource. Such a move would enhance Illinois’ stellar position as a national leader in wind component manufacturing and project development.

Investing in clean power sources under the CPP will save Midwest consumers millions of dollars. The cost of wind energy has fallen by two-thirds over the last six years, and solar installation costs have fallen nearly 40% over the past four years. These cost trends will continue into future decades.

Recent cost savings are now being reflected in Midwesterners’ energy bills. For instance, the Illinois Power Agency found that the state’s existing renewable energy generation reduced wholesale energy prices by $177 million in 2011.  Similarly, Xcel Energy is the nation’s number one wind energy provider and has cited wind’s low cost as the driving factor in their investment in wind.

The same year, Xcel Energy announced that a single wind purchase will save its customers $590 million in fuel costs, noting that “We are making these acquisitions purely on economics and the savings we can deliver to our customers.”

Even smaller investor-owned utilities, like Minnesota Power that also serves 16 municipal systems, are reaping the benefits of low-cost wind energy. The utility reported recently that the state’s Renewable Energy Standard (25% renewables by 2025) will save their ratepayers $71.2 million dollars by 2029. These savings are driven in large part by very low-cost wind power.

Polls repeatedly show strong favorability for renewable energy across the political spectrum. Republicans who see the value renewable energy brings to their states in terms of jobs, economic development, as well as the environmental benefits, should be applauded and encouraged to stand their ground.

Renewable energy, especially wind, is reliable and affordable, and drives jobs and economic development. Facts are facts; and the facts point conclusively that renewables should not be the poster child for partisan politics.

Governor Snyder has taken a bold step in supporting the Clean Power Plan.  His leadership should be an example for his Republican peers across the country.