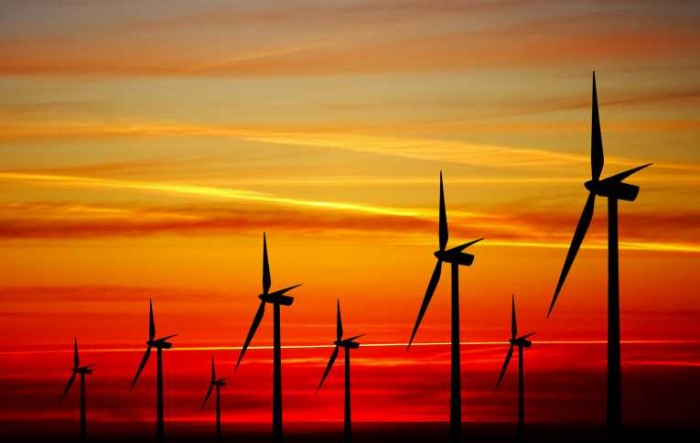 One of the more important roles of the federal government is to ensure that the energy required to keep our country running smoothly is reliable, abundant and affordable.  Many Americans are in favor of the government working toward reducing harmful emissions that pollute our air and water; and, they encourage investment in new technologies to help.  The Clean Power Plan gives the states the authority to choose resources that will benefit consumers by using low-cost home-grown renewable energy that will result in better health for citizens and increased economic development.

In June, the Environmental Protection Agency released its Clean Power Plan, which will enhance the effort to reduce pollution by limiting carbon emissions from existing power plants. The building blocks that the EPA has suggested for meeting the goals are flexible and include using renewable energy sources that, despite what some people say, are very low cost.  In the last five years, wind costs have fallen more than 50%, which helps consumers save money on their energy bills.

Wind energy is already helping many states reduce carbon pollution in an affordable, reliable manner. In March 2014, a study by PJM, the largest grid operator in the world, serving 60 million customers across 13 Mid-Atlantic and Great Lakes states, shows that obtaining 20 percent of PJM’s electricity from wind energy reduces the cost of producing electricity by about $10 billion annually (about 25 percent of total annual production costs of $40 billion), while 30 percent wind reduces production costs by about $15 billion (about 37.5 percent of total production costs) each year.

The truth is wind farms are reliable and extremely effective at capturing the maximum amount of energy from the wind – even when the wind does not seem to be blowing. That’s because of the significant advancements in wind forecasting, system software, and equipment technology.  And, in an excellent example of market forces at work, many utilities across the country have praised wind for being the most cost-effective energy source and offering a valuable hedge against rising and volatile fuel prices, such as natural gas.

The benefits of moving forward with the Clean Power Plan far outweigh any trepidation about government mandates. States have the power to choose which energy resources are best for them. Renewable energy projects are built on private land giving landowners another source of income, and the communities that host them also benefit from tax payments that are often used for road improvements, schools and to reduce property taxes for all residents.  In addition, wind power bolsters America’s economy. In the past five years $75 billion in private investment has been injected into our economy.  The wind industry supports 500 manufacturing facilities in 43 states, and up to 85,000 well-paying jobs in fields like: engineering, construction and manufacturing. With statistics like this, it’s no coincidence that 72% of Americans want more wind power to be developed, according to a Navigant poll conducted this year.  Furthermore, more and more big businesses around the country are demanding clean renewable energy.  They consider state renewable energy policies when they are looking to locate in a new state, and to help meet their own corporate sustainability goals.

Wind energy is rapidly-scalable and has zero emissions, making it the cleanest source of low-cost utility-scale electricity production available today. Growing the American wind power industry enhances the security of the United States and strengthens our country’s energy independence, as well.  So, what’s not to like?